Results are above (and keep an eye on the Twitterfeed too)

What to look out for:

Lib Dems: Key wards are Ashley, Easton and Bishopston. If they take these, it’s their night and they’ll probably have their majority. If they take Southmead it’s a Labour meltdown and they’ll be finished for a generation in Bristol.

Conservatives: Clifton East. If they take this they’re on for a very good night indeed. Any other gains and they’ll be happy.

Labour: Holding Avonmouth would be a victory in current circumstances. They’re looking to take Easton to crow about and would like to hang on in the St Georges. All or any of these could merit describing their night as good. 11.15pm: Shirley’s come disguised as a parrot. The Electoral liability in yellow: 11.20pm: Ashley is tight. Jolly Jon has a lot of support in Ashley Down. He might have done it?

11.44pm: Labour in 3rd place in Kingsweston. Disaster beckons … Watch out for Southmead …

12.04: “Gordon has the full support of the PLP,” Deranged geriatric with his care worker 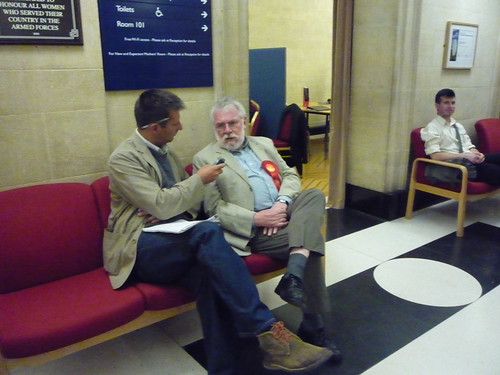 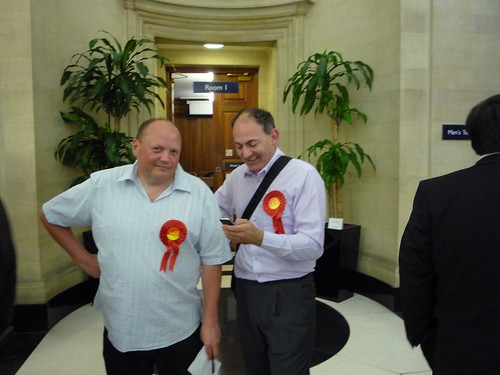 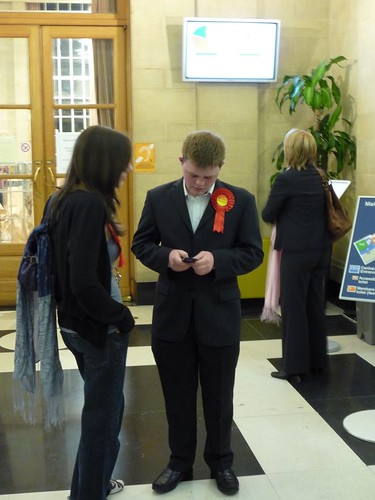 12.23: Everything’s running late because McNamara’s fucked it all up as usual. He’s currently blaming the Euro elections … We might hear about Clifton soon …

Lib Dems are walking it. Tories stuck as usual. Bunter should resign by noon tomorrow.

12.59: Labour third behind BNP in St George East? Is it worse for Labour than anyone could have imagined?

01.02: Clifton then Cabot to declare soon

01.43: Pickup and Hammond out. Bristolians have done their civic duty tonight.

01.46: Lib Dems hold Redland. End of the dream for blogger Barlow as he comes in 3rd behind Greens!!!

01.52: that was bollocks. Lib Dems have won Easton I now hear (UNOFFICIAL)

01.58: Johnny’s back!!!! Lib Dems hold Easton. Greens third. Turning into another miserable night for them.

02.01: Lib Dems have their majority. Greens and Tories have flunked it.

02.02: Tories hold Westbury. Currently level on seats with Lab with 5 to go …

02.06: Lib Dems take Horfield from Lab. Tories blow this one too.

02.10: Highly effective – and one suspects very expensive – campaigning from the LIb Dems right across the city. Might be time to have a long hard look at their funding arrangements … All gone rather efficiently hasn’t it?

02.30: Charlie and Danielle can be found on Turbo Island with the remains of Jolly Jon’s cider.

02.36: I’ve spent the whole day calling Horfield Bishopston. See example in the introduction where I describe Bishopston as a key ward for the Lib Dems to win. I meant Horfield. Did the same thing earlier on Twitter too, attributing Bishopston Ward to Rosalie.

02.42. Bollocks to it. I’m calling Bishopston for the Lib Dems. It’s bound to be some sort of McNamara screw up delaying it. No doubt the count was slowed down due to the length of the Euro election form and by the discovery of a serious non-stick envelopes issue.