Back to the future … 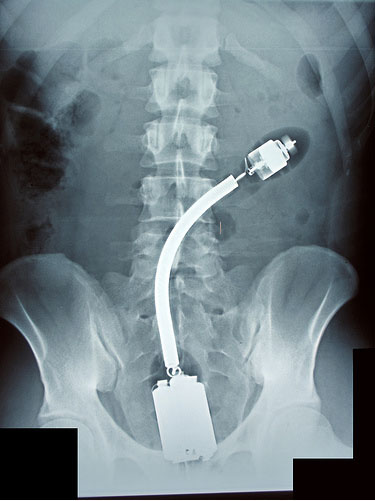 We, of course, refer to the glorious day when former Labour councillor Bill Martin told former Lib Dem councillor John Kiely during another one of their self-important  and entirely irrelevant debates in the council chamber that he would “shove a toothbrush so far up your backside you’ll be able to clean your teeth with it.”

A proposition that is reputed, at the time, to have sent quite a frisson of excitement through the Lib Dem benches. Although later, in a demonstration of just how flakey Bristol’s Lib Dems really are, the matter was referred to the police and a ludicrous trial of Martin at great public expense ensued.

He was found guilty. Bristol City Councillors: where do we get ’em from?

5 Responses to Back to the future …