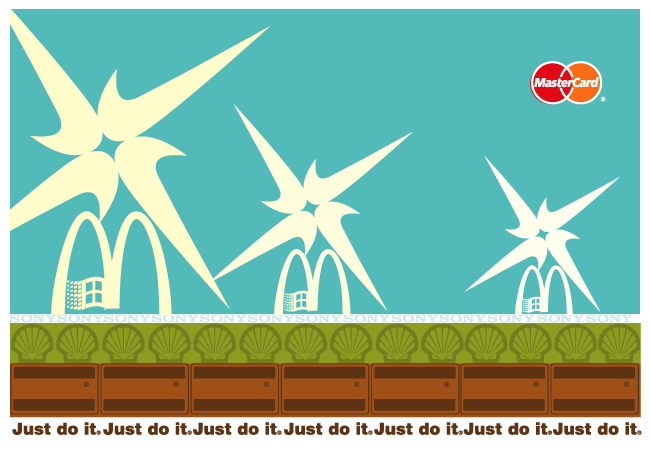 More news on the unwanted billboards in St Werburghs. It turns out a Bristol City Council report has recommended their removal because of their effect on amenity and safety in the area and the billboard site also now falls within the Montpelier Conservation Area.

Result? Er, nothing’s happened because, “this would take considerable resources”. In other words it would cost them money better spent on important things like rearranging their office furniture.

Meanwhile the fact that the city council is funding the organisation that owns the site and profits from the billboards they say should be removed seems to pass them by entirely. Whatever happened to paying the piper and calling the tune?

This entry was posted in Ashley, Bristol, Local government. Bookmark the permalink.

1 Response to Billbordering on the ridiculous