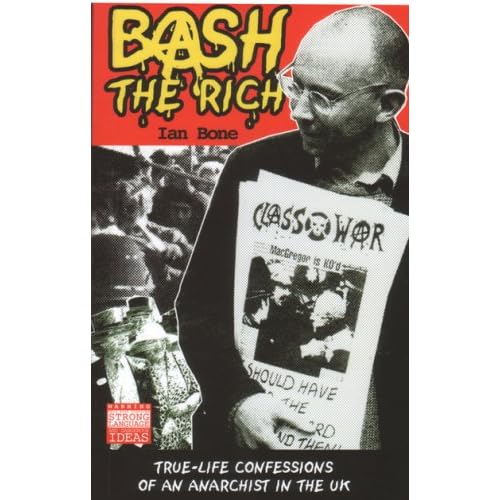 Meanwhile rumours of a Bash the Rich movie may have some truth. Several reports filter through to The Blogger that Bone has been seen dining “at the pricey end of the menu” in “a well-known neighbourhood eaterie” with a “young, up and coming London-based film maker”.

Ken Loach is said to have been being roundly slagged off. Surely not?

This entry was posted in Bash the rich, Bristol. Bookmark the permalink.