Right up our street? 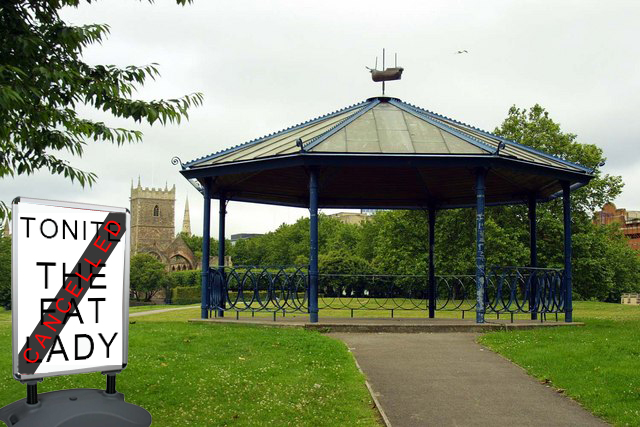 Although what’s also interesting about Geoffrey at last opening his doors in Bristol is that his first appointment at the new Chambers is Daniel Bennett.

Is this by any chance the same Daniel Bennett who is representing Castle Park campaigners in their fight to save the park from redevelopment by the council?

Thought I’d not noticed any fat ladies singing from the park’s bandstand just yet.

This is going to be a right old laugh then isn’t it? Geoffrey Robertson QC vs city council legal boss Stephen “Ooh stop it yer harrassin’ us” McNamara and that ginger haired twonk of a planning boss who doesn’t understand minuting yet.

Pull up a seat. Looks like there’s plenty still to come …

1 Response to Right up our street?