Old Vic: it's another fiasco!!! 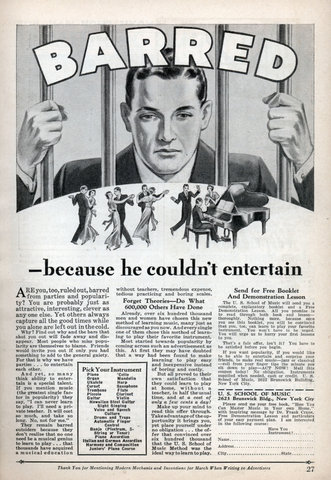 Watershed supremo and Old Vic boss elect, Dick Penny’s brave new dawn to bring our fine old theatre into the 21st century, due to commence at 6.00pm this evening collapsed into chaos at, er … approximately 5.59pm this evening when he demonstrated his inability to organise a public meeting!

The Blogger rolled up to the King Street theatre this evening just before six to be greeted by a less-than-impressed crowd huddled at the door of the theatre – many of whom had quite obviously made a mad post-work dash across town and then forked out on excessive Bristol City Council parking fees to be there – being forcefully told that they could not come in due to that old chestnut “fire regulations”.

The extraordinarily well-spoken usher on the door, when questioned on how this ridiculous state of affairs might have been allowed to occur, gave an answer pregnant with the possibility of what might well be up with our publicly funded theatre and its management. “We had no way of knowing how many people were going to turn up,” she explained.

Indeed. In this age of mass comunications, the internet and digital telecommunications how could they have possibly found out how many people intended to come to their public meeting? Matters then took a turn for the worse when somebody quite reasonably asked if there was any written information regarding what might be said at this meeting that they had effectively been barred from?

Hell no! You expect a publicly funded arts organisation, seeking millions of pounds more in handouts from us, to be able to type up and copy a simple sheet of A4 paper with some information for the public on it? That’s way beyond them apparently. What ever next? We’ll be expecting them to produce a press release like any normal professional outfit operating in the 21st century does!

“So how do we find out what’s going on in there?” asked one desperate punter.

“It should be in the press tomorrow,” came the assured reply.

“Yes but they just talk rubbish don’t they?”

“I know they haven’t been very good have they?”

“Well is there anything we can sign to at least show we turned up then?” piped up another voice.

“Er no. We haven’t got anything like that I’m afraid …”

I wonder if Stephanie Cole, Patrick Malahide and Jane Lapotaire had to put up with this nonsense when they arrived?

The Blogger, having got the story of the night from the ordinary, concerned Bristolian perspective, didn’t bother hanging about any longer as we are obviously not really wanted or considered important enough. Instead the twenty quid we were minded to donate to the Old Vic got handed over to some of those fine King Street hostelries, which were a little better organised and a whole lot more hospitable.

10 Responses to Old Vic: it's another fiasco!!!